Hot Rod was involved in several memorable Christmas angles over the years and none better than his version of A Christmas Carol. 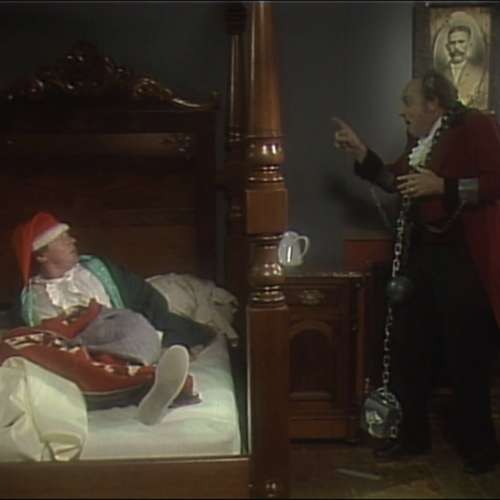 We continue with the Christmas spirit for our episodes this December and so for this one we head to the 80s! "Hot Rod" Rowdy Roddy Piper has been involved in many Christmas angles over the years. We will cover three in particular here but mostly we are focused on the one from 1985 where he appeared on an episode of Tuesday Night Titans. He came with a film he wanted to show. It turned out to be his version of A Christmas Carol with Piper himself in the role of Scrooge!

Find out more at https://behind-the-gorilla.pinecast.co